How We Ended Up in St. George 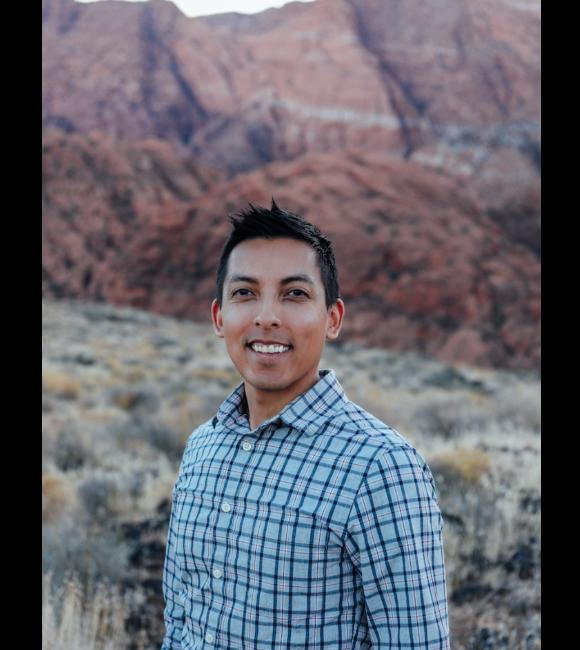 Ever since Dr. Smith was in Optometry school it was our dream of owning our own business.

A couple years before he began Optometry school we had been helping a local Dr (in another town) prep glasses for a humanitarian trip to Mexico…that was an amazing trip.  I think that trip really sealed the deal in getting Dr. Smith to want to become an Optometrist.

We had discussed with the doctor about purchasing his practice after Dr. Smith graduated.  In the end, it didn’t work out…the doctor decided to work for a few more years. At first, we were devastated…looking back now, we are so glad it didn’t work out.

After graduation, Dr. Smith and I were debating about where to live and where to work, since our original plan wasn’t panning out.  We had this one sentence in our minds…from Dr. Smith’s schooling.  One of his instructors always used to say. Live where you want to live…the work will come.  We have always loved southern Utah, but looking at the growth and the number of existing Dr’s we felt like it wasn’t the right time.  Maybe we would just get a job in Salt Lake City until something else came up.

By total chance, Dr. Smith was looking at a local job listing for St. George and found a rare job opening.  We were ecstatic, to say the least.  He applied and had an interview.  He got the job!

Soon after graduation, in the summer of 2012, he moved all of our stuff down to St. George and began his new job.  I joined him a few weeks later.

I was pregnant at the time…only 1 week along.  It was a very exciting time for us.

Shortly after moving into the Casitas and feeling comfortable with the area we began looking for a house to purchase.

My only request for buying a house was that I didn’t want to purchase a fixer upper…
…well, we bought a fixer-upper.  We closed on the house in May 2013  when our brand new baby girl was only 6 weeks old.

The house was such a wreck that we decided to pay our mortgage and rent for three months while we fixed up the house before we moved in…totally worth it though.

For the past three years, we have continually been working on it and making it our own.

We always told ourselves we were on the 10-year plan. We were aggressively paying off our large student loan.  After it was paid off…then we would think about opening our own place.

As the end of 2016 approached we started to occasionally talk about it.  It was an “in the future” sort of discussion.

As 2017 rolled around Dr. Smith was getting a nudge inside that it was time to begin preparations.  I was hesitant…what about our 10-year plan?

We would drive around town looking at commercial spaces trying to envision us working and owning an Optometry office there. Nothing ever really felt right.

One day we drove past the new Smiths, at Dinosaur Crossing, that was still being built….we sort of both looked at each other and said….maybe…possibly..?

That was the turning point.

Within the next few months, we actively started to pursue a lease opportunity near Smith’s.  It took MONTHS of work and negotiations and meetings…so many meetings….finally we got a lease signed and the plans finished and a contractor picked out.  It was game on!

Construction officially started November 21st.  We will be sharing more updates as the construction continues.

Looking back and envisioning my life had we bought a practice from that Dr. our lives look very different.  I am so glad that things haven’t always gone our way…because how it is turning out is WAY better!

Find us on the map